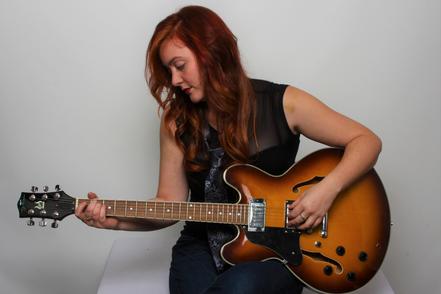 Joey Ramsden is a man of many talents. A true poet at heart he writes many of the lyrics for Alternative Symphony's songs as well as working on his own personal projects. He can also sometimes be seen in local theater and musical productions. His previous London credits include a leading roll in the musical "" As well as the roll of the inspector in "Pan Handler" (New Twist Productions) 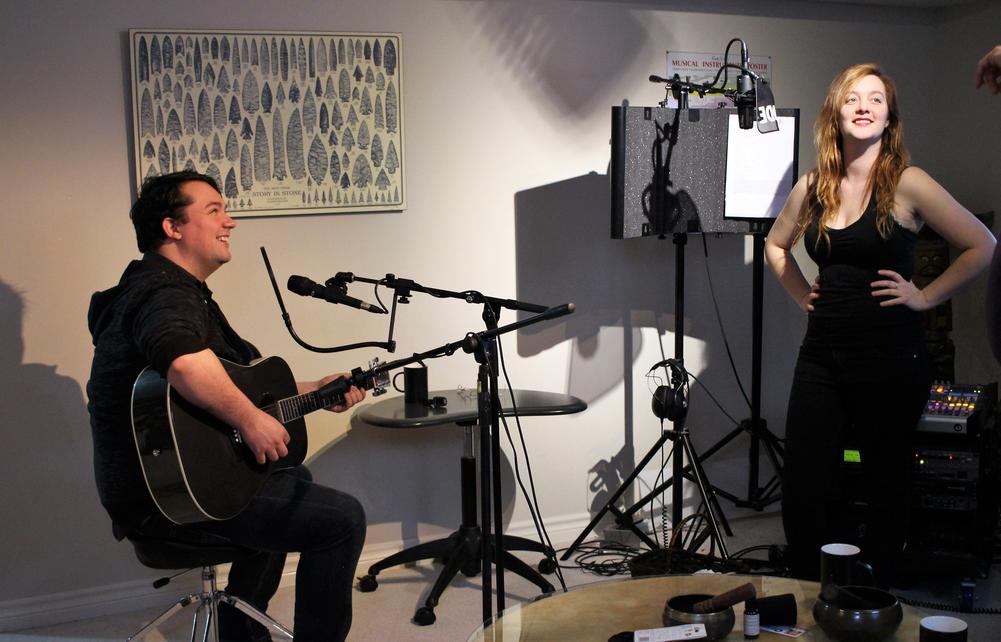 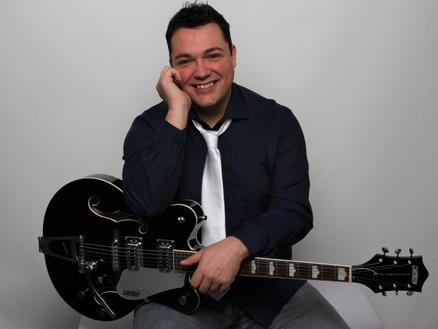 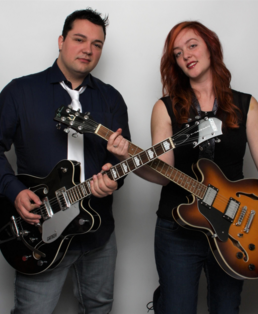 Beca Brayton (@theironqwn on Tiktok) plays rhythm guitar and has recently taken up the Bass. She writes and sings for Alternative Symphony. Music and words are her passion and she dedicates nearly all of her free time to those two pieces of passion.

is a little Duo of musicians. Here is their story....

is a little Duo of musicians. Here is their story....

On a warm summer night in July 2016 Joey and Beca were hanging out when Joey began talking about a song he was working on and having trouble finishing. After hearing the first few lines of what would eventually become "One Foot" they decided to work on the song together.

After a few rehearsals Beca suggested they start a band and in the time since then they have worked on creating their own sound and an albums worth of music that will be recorded over the coming year.

Since then they have released 2 other originals on Youtube: "Fly" and the mental Health awareness video for their song "One Foot"

The Band continues to play and write together and can be seen performing originals at open mike nights. for details on when and where you can see them live check out the upcoming events section of their Facebook page.